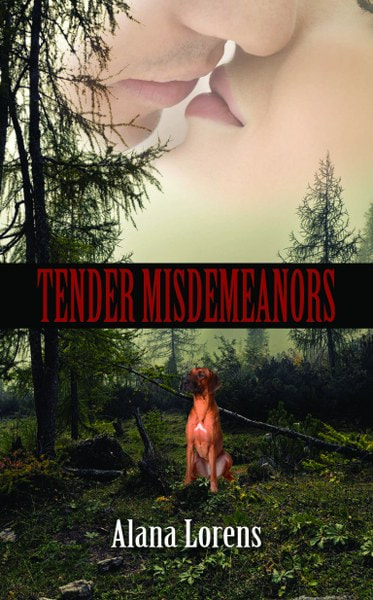 Caryn Orlane has law enforcement in her blood; her father was a cop, and his father, too. She’s a federal agent in northwest Montana, protecting the old forests and keeping the peace.
Levi Bradshaw also believes in protecting the forests, but has a very different MO. He’s the leader of a group of eco-warriors, determined to save the trees of the Bitterroot by legal—and illegal—means.
When they meet in the woods at gunpoint, their encounter ignites a spark of interest, despite operating on opposite sides of the law. When their worlds turn on them, they only grow closer. If they don’t work together, can either survive?
Add to Goodreads
Amazon * Apple * B&N * Google * Kobo 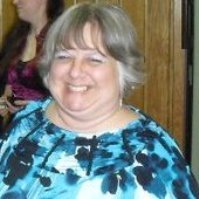 Alana Lorens (aka Barbara Mountjoy) has been a published writer for over 35 years, including seven years as a reporter and editor at the South Dade News Leader in Homestead, Florida. Her list of publications includes the non-fiction book 101 Little Instructions for Surviving Your Divorce, published by Impact Publishers in 1999, stories in A Cup of Comfort for Divorced Women, in December 2008, and A Cup of Comfort for Adoptive Parents, in June 2009.
Website * Facebook * Bookbub * Amazon * Goodreads

Perhaps it’s not one of the more famous coffee homelands, but northwestern Montana loves its coffee. I mean, LOVES. When my friend Kellie and I drove through there a few years ago, researching TENDER MISDEMEANORS, we discovered locally-based coffee wonderlands.

One of the most prominent is Montana Coffee Traders. With a roastery on Highway 93, and cafes in Whitefish, Columbia Falls and Kalispell, this business covers the area where our hero and heroine of TENDER MISDEMEANORS would get their morning java. The company has coffees from many different countries, but we liked the Grizzly Blend:  Montana Coffee Traders donates a percentage from each pound sold directly to Vital Ground. With partners like Montana Coffee Traders, Vital Ground has helped enhance, restore and conserve 600,000 acres of homelands for the big, silver-tipped bears, and for other wildlife in the Mountain West, from elk and bull trout to swans and rare wildflowers.  One may also mail order any of their many roasts, if not traveling to the area soon.

Colter’s Coffee has a mix of organic and regular coffee beans and is said by some to be “the best coffee in Montana.” In business since 2003, the business is named after John Colter of the Lewis and Clark expedition.

I remember driving through Seattle and being overwhelmed by how many chain coffee shops were there—one or more per block! But while the chain shops are present, we much more enjoyed the ubiquitous small drive-through coffee shops that were locally-owned and full of personality.

If the FBI’s Agent Cooper had come through Kalispell, he would certainly have found his fill of “damn fine coffee.”