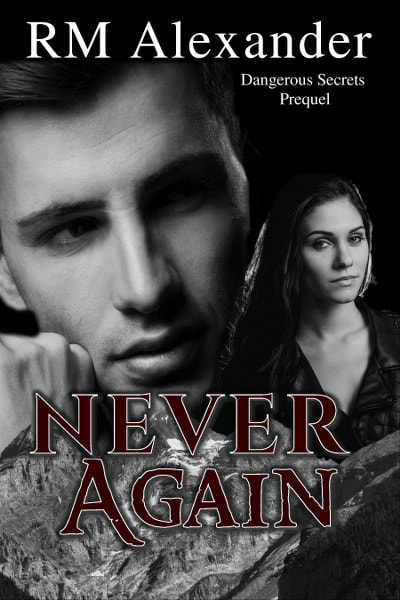 Failure isn’t an option…
Ken Shepherd’s witness is murdered, leaving him to want more than just to
arrest the criminals and walk away. A career change to the Witness
Security Program gives the opportunity to help people who made bad
decisions find a second chance. But will high expectations lead to
happiness or is death lurking around the corner? Never isn’t as far
as it seems in this action-packed prequel to the Dangerous Secrets series.
Add to Goodreads
Amazon * Apple * B&N * Google * Kobo 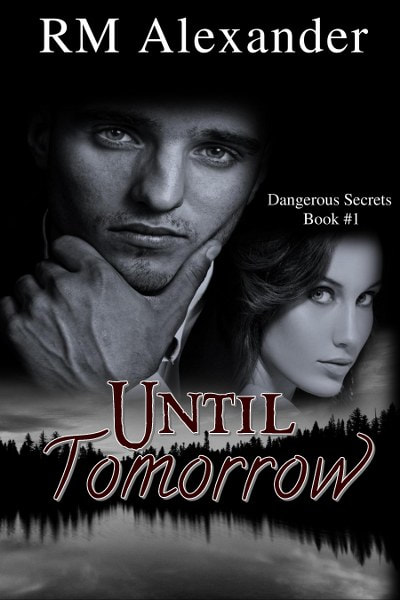 When everything is taken from you, all you have left is what comes
next…
The perfect career became the perfect nightmare. Now the only solution is
for Colton Paine to leave his life behind to enter the Witness
Security Program. Though he has many regrets, abandoning Savana
Wyler, just as she’s entering remission from cancer—and before he
has a chance to tell her he loves her—rips his heart out. But
Colton will do whatever it takes to protect her, even leave forever.
Relocated to a tiny northern Washington tourist town, Colton fights to regain
his footing in a new life constructed of lies. Haunted by thoughts of
Savana, he breaks the rules and keeps track of her. When the same
people who want him dead appear on Savana’s news broadcasts, it
becomes clear leaving wasn’t the answer.
Convinced Savana is left unprotected, Colton abandons WitSec in a
desperate attempt to save her. But did his impetuous actions
endanger them both?
Tomorrow was never more uncertain.
Add to Goodreads
Amazon * Apple * B&N * Google * Kobo 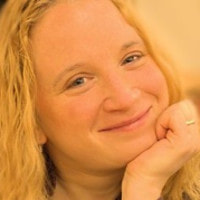 RM Alexander is an author of romantic suspense. With driven characters
who suffer the worst kinds of betrayals, RM’s novels promise a good
read with unexpected twists and turns.
When she’s not writing, RM spends time with her husband and two children.
She loves to travel, especially to Walt Disney World, and is addicted
to orange juice and Ghiradelli chocolate. She is often found on
Twitter and Facebook chatting with other authors and readers.
Website * Facebook * Twitter * Instagram * Pinterest * Bookbub * Amazon * Goodreads 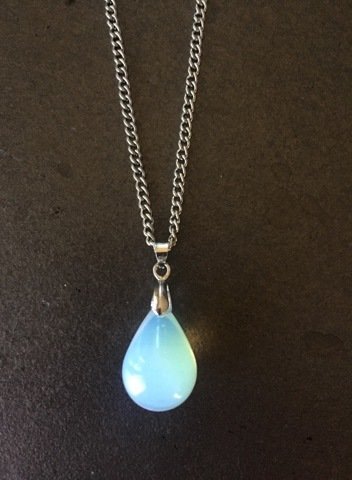