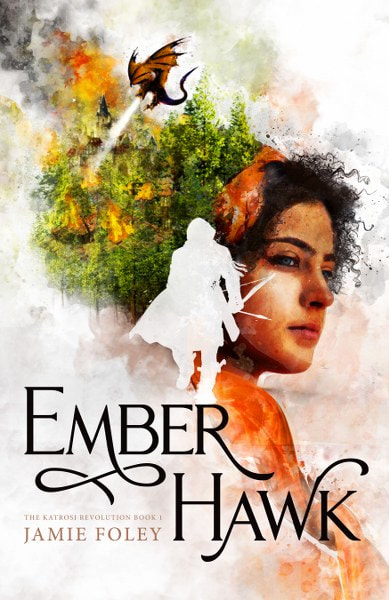 The elementals have decided they’re gods, and humans are nothing but fuel for their fire.
A starving trapper.
Merciless drought withers Kira’s ranch, leaving her family hungry—and desperate enough to cross the border into the forbidden forest to trap wild game.
But the forest is infested with tree-scorpions and giant cats that wield elemental invisibility, and they’re hungry, too. When Kira mistakes one elemental creature for another, she ends up with the last thing she wants in her trap: an enemy soldier.
An invisible spy.
Ryon can’t afford to be a prisoner of war. If the Malaano Empire extracts his secrets, the rumors of war will be confirmed—and the tribes stand little chance against the Empire unless they can put aside generations of bad blood for the sake of a Tribal Alliance.
When Ryon’s escape leaves Kira injured and her livelihood in flames, Ryon must choose between aiding her… or returning to his chieftess with vital information. But can he survive the trek when an elemental pursues him for his rejected heritage?
A sacrificial princess.
Imperial Princess Vylia is given a powerful ancient stone as her wavesinger trials approach. But is the stone’s whispering voice from the water goddess, or a masquerading elemental the creator god imprisoned millennia ago?
When Vylia’s diplomatic mission to the tribal lands erupts in fiery revenge, she, Kira, and Ryon must work together to survive—or become pawns in the battle of the gods.
Add to Goodreads
Amazon * Website 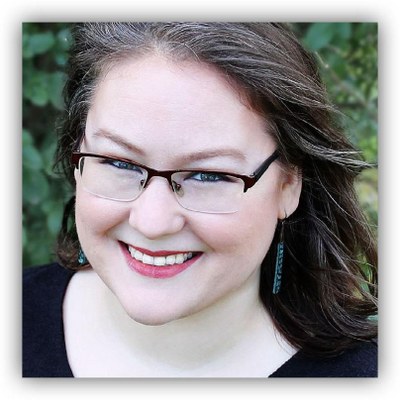 Jamie Foley loves strategy games, home-grown berries, and Texas winters. She kills vipers with her great-grandfather’s rifle but she’s terrified of red wasps. As a graphic design ninja and marketing guru, Jamie loves helping other authors when she’s not writing. She’s the typesetter for Enclave Publishing and the creator of Fayette Press. Her books have been featured in Amazon Prime Reading, finaled for reader’s choice awards, and selected as #1 New Releases on Amazon.com. Her husband is her cowboy astronaut muse. They live between Austin and the cattle ranch, where their hyperactive spawnling and wolfpack roam.
Website * Facebook * Twitter * Instagram * Bookbub * Amazon * Goodreads 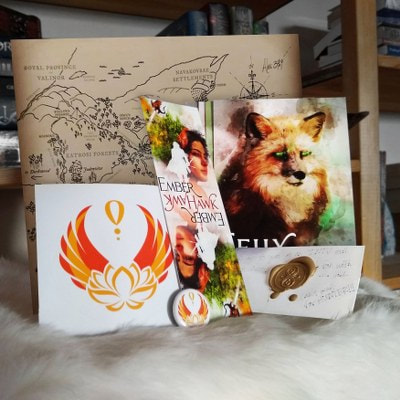 A swag pack including bookmarks, a pin, stickers & character art cards.
Follow the tour HERE for special content and a giveaway!
a Rafflecopter giveaway