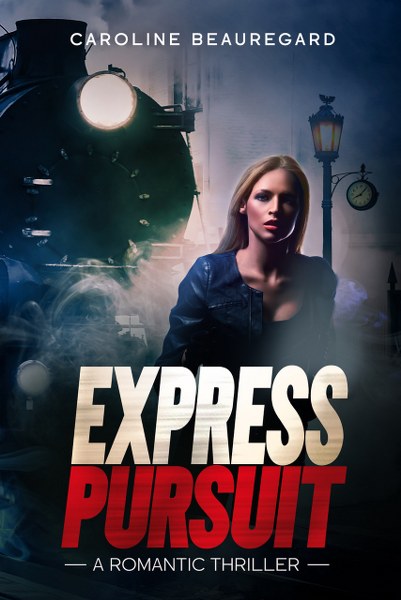 Follow Mara Ellington’s trip across Europe riding the Orient-Express where she suddenly gets entangled in a complicated terrorist attack threat.
As she rushed down London’s Victoria Station, feisty Air Traffic Controller Mara Ellington fought her apprehensions about this journey. It was no longer the trip of a lifetime she had dreamed about with her best friend. Instead, fate had turned this exciting adventure into a lonely voyage to honour her deathbed’s wish. After arriving at the train’s platform, a strange incident will leave her baffled but not as much as her unexpected confrontation with Counter-Terrorist Agent Drake Steinfield who has also boarded the legendary Orient-Express, on a mission to thwart a terrorist threat.
The sexy and tenacious agent is on the tail of an elusive Al-Qaeda Extremist leader who has planned a string of massive explosions along the train’s route. Additionally, he may be using the tourist as a pawn in his schemes and according to the CT agent, this makes her his best lead to stop him. Mara and Steinfield will need to join their forces and race against the terrorist’s deadline to prevent these massive tragedies, if they can put aside their clashing personalities and growing attraction. What destiny awaits them down the line of this Express Pursuit?
**Only .99 cents!!**
Goodreads * Amazon
Book Trailer
https://youtu.be/fL4TvMAHOQM 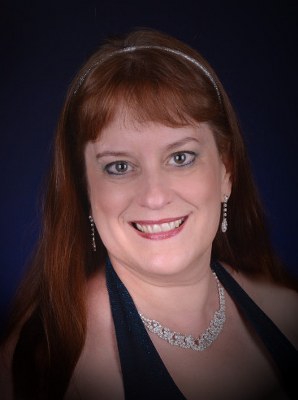 Caroline Beauregard (1964-) was born in Montreal, Quebec. After her nursing degree, she obtained a Bachelor in Anthropology, an MA in Medieval studies, another MA in History of Arts before continuing on to do Phd level courses in History and Comparative literature. She has over 35 years of experience as has a Health Care Professional in geriatrics and works as Health and Wellness Manager in a Senior Residence. A seasoned travel, she loves to write about her trips in her travel journals. Express Pursuit, a romantic thriller, is her debut novel. She lives in Montreal with her husband and two Siamese cats.
Website * Facebook * Twitter * Amazon * Goodreads