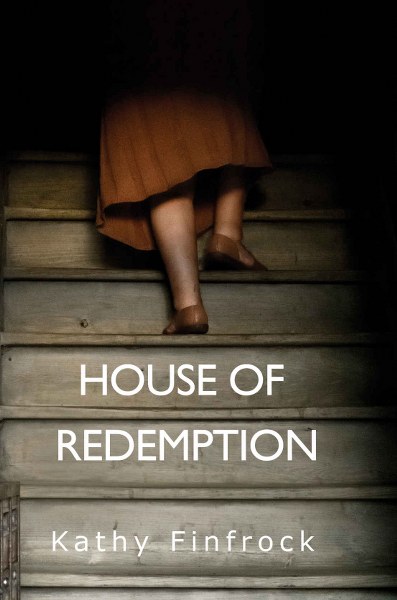 Eight unscrupulous guests have been invited to the centuries old Blackstone Resorts. Each patron has his or her own reason for needing an escape from unpleasant circumstances. Tensions mount quickly as, one-by-one, they come to face their worst nightmare. Will they repent their evil ways or remain in Blackstone for the rest of their lives?
Goodreads * Amazon

If you could spend time with a character from your book whom would it be? And what would you do during that day?

Without a doubt, it would be Washington. and has a million stories to tell. He’s an older man, a historian of sorts, in his own right and  the stories he tells will be fascinating.

I would love to spend the afternoon sitting in the shade shelling peas and listening to Washington speak of Blackstone’s history along with his own. I could listen to that slow southern drawl for hours.

I never thought much about it as the casting director would have access to actors I’m not aware of, but just for kicks and giggles, I would not say no to Henry Cavill playing the part of Robert. I would also like Aidan Turner. I love his smile. It would be fun if Russell Tovey played the part of Chris. Fun in the sense of seeing the two actors work together again. Even better, if Russell played the part of Tom, Aidan would eat him up! But I like Russel and I don’t like Tom. Too many choices.

What is the question most people ask after reading House of Redemption?

The first question is always will there be a sequel.

Are you planning a sequel?

I know better than to say never. I feel a sequel can never be as good as the first book. I have considered writing a sequel and I ran into a few road blocks I’m not willing to climb over. 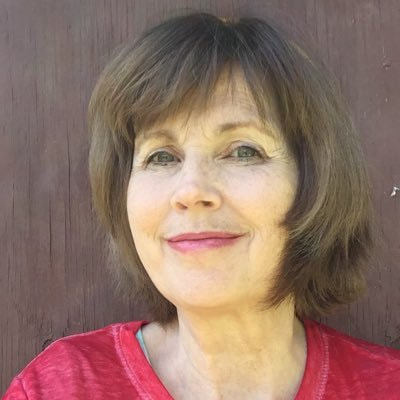 Kathy Finfrock is the author of the horror thriller House of Redemption and host of a podcast series Spooky Tales where you can find her short stories. An avid supporter of other writers, she is the organizer of a local writer’s group and has published The Ten-Minute Writing Prompt (Volume 1). She is currently working on a paranormal ghost novel.
Website * Facebook * Twitter * Instagram * Amazon * Goodreads