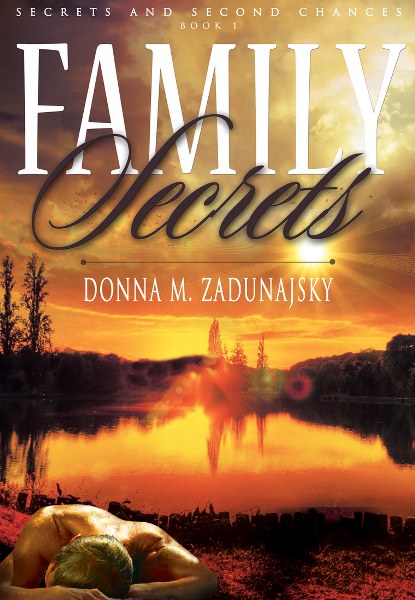 Alexis has had big dreams all her life, and she’s worked hard to make them
happen! After college, she married and had a beautiful baby boy,
living her dream as “Mommy” until Colton was safely entrenched in
grade school. She lands her dream job at NASA, and her supportive
husband, Jay, takes the lead on raising their son. The perfect
family, right?
Twelve years later with no warning and no reason, Jay commits suicide.
Colton goes into denial and blames his mother; Alexis buries herself
in her work.
Seven months later, Alexis’s biggest dream comes true. She’s going to
be on the next space shuttle! Her victory is short-lived when she
finds out she has breast cancer. As her health declines, Colton
delves into the dangerous circumstances of his father’s
death.
“Family Secrets” crept into Alexis’s life when she wasn’t paying
attention. Will she and her son ever find out the truth? Or is it too
late?
Add to Goodreads
Amazon * B&N 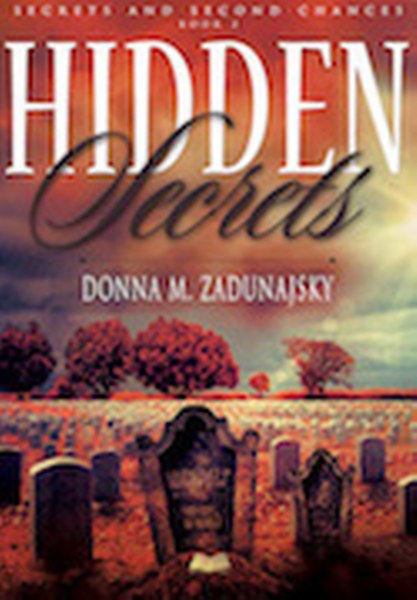 … Hidden Secrets will leave you questioning everything you thought you
knew…
Carla Michaels’s life isn’t what she thought it was. She met her loving
husband in college. She had a career as a teacher. All she ever
wanted to complete her life was a baby. After five miscarriages,
Carla had almost given up hope of ever becoming a mother.
Then a devastating tragedy strikes and everything she had ever loved is
gone—now she’s left torn and shattered, wondering if she can go
on with life.
Unexpectedly, she receives an envelope full of books. Journals that were kept
hidden from her. A mystery starts to play out as secrets are
revealed.
Will she get a second chance at life? Will the hidden secrets destroy her?
Or will she find the strength to survive once she knows the truth?
“Hidden Secrets” will pull at your heartstrings until the very last page.
Some secrets are not meant to be hidden…
Add to Goodreads
Amazon * B&N 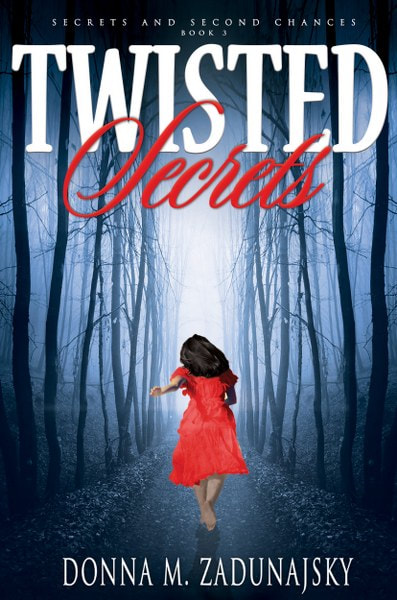 Craven Falls, Ohio, is a small town with twenty-eight hundred residents—a
town where everyone knows almost everyone else and where nothing ever
happens, until one day two children disappear.
Ashley Teodora spends her days juggling work, school, and her five-year-old
daughter, Lily. She receives a phone call from her best friend, Carla
Michaels, needing her to go to Illinois to help Carla who is going
through a tough time in her life. When Ashley returns home, she
receives horrifying news that turns her world upside down; her
precious Lily has been abducted!
Reece Garran is released from prison after a five-year sentence. His
primary goal is to find the woman whose memory kept him alive all
those years while behind bars. This woman had captured his heart and
wouldn’t let go. When the transport bus pulls into the town of
Craven Falls, Reece thinks it’s just another small ordinary town
until he finds a reason to stay.
Catherine Teodora, Ashley’s mother, loves crocheting, baking, gardening, and
spending time with her granddaughter, Lily. On a beautiful sunny
Sunday afternoon, Catherine’s world is torn to pieces. All she did
was look away for a split-second, and Lily was gone!
A family pulls together in a time of need, but what happens when those
that are close to you are hiding behind twisted secrets? Will they
stand by one another and find Lily? Or will the secrets tear this
family apart?
Add to Goodreads
Amazon 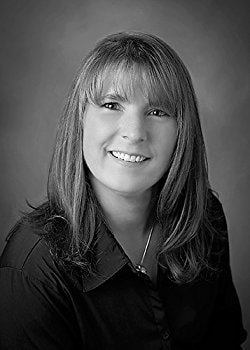 Donna M. Zadunajsky started out writing children’s books before she
accomplished and published her first novel, Broken Promises, in June
2012. She then has written several more novels and her first novella,
HELP ME!, which is a subject about suicide and bullying.
Her third novel Family Secrets, “Secrets and Second Chances”, which
is first in a series she is writing, was given a publishing contract
through California Times Publishing.
Website * Facebook * Twitter * Google+ * Pinterest * Amazon * Goodreads