HOW ACTING LED ME TO THE WRITE ROAD

During my two-year attempt at acting, I had the pleasure of meeting actor Dan Lauria. He was a guest speaker at an actor’s workshop held by my agent at the time in Colorado.

If you are not familiar with him, he was the dad on the family show The Wonder Years, and I loved him in it. A while back, I got to see him in a 1988 movie called David.  He played the role of a disturbed father which was a huge difference compared to his role as the grumpy and caring dad on the show. After the movie was over, I realized how frustrated I’d become watching him play this character. It had distorted my view of the guy I looked forward to seeing each week.

Once I’d gotten over that the movie was based on a true story, I told myself that Dan Lauria was doing his job as an actor. He’d honed his craft. That was one of the moments that helped me decide that acting wasn’t for me. I wanted to be behind the camera and write. The similarities in each artist’s performance, whether it is on screen or paper, are meant to touch an audience. But to make any of it real, I had to do what Dan did—make my writing a priority.

Fast forward to today. As I look back and reflect, it has been a long, long road. Going to conferences and treating my writing like a business on an author budget was tough. Except my desire to be a writer was stronger than my addiction to avocados. With all of the ups and downs, the easiest thing for me would have been to give quit. But that’s the one thing I refused to do. When my books weren’t selling, I kept writing. When the rejection letters poured in, I kept writing. When I reached the point of exhaustion, I took a nap and started a new chapter.

I’ll never forget what my writing mentor told me. She said, “Keep your head low and just write.” And that’s what I’m doing. 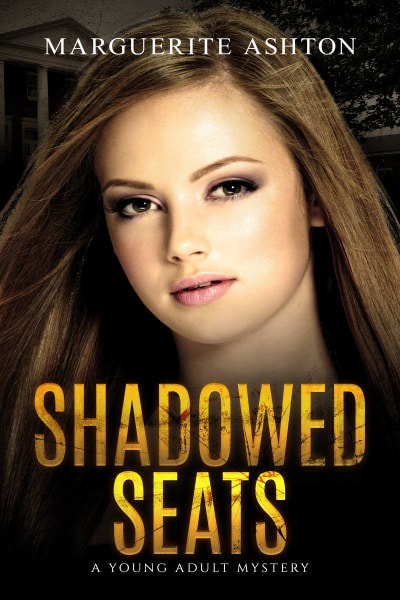 Oliana knows that every family has a secret, but she never expected hers to
come from the grave.
High school senior Oliana Mercer dreams of attending the prestigious
Reyersen Drama Academy and pursue her acting career. But when tragedy
strikes, Oliana discovers secrets hidden from her by her adopted
parents, dimming the lights on her perfect world.
As the sins of the past surface, Oliana finds herself caught up in a
tug-of-war between two families while the love for her boyfriend is
tested.
Determined to find some form of happiness in life, Oliana becomes student
director in the high school’s senior play. When her best friend,
Devin Worthy, dies during dress rehearsal, Oliana is re-cast as the lead.
Everyone thinks the death was a suicide, except Oliana, whose search for clues
may be enough motive for the killer to murder again.
Goodreads * Amazon 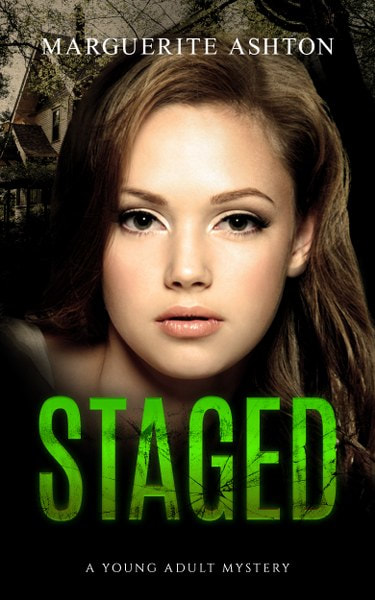 It’s been two weeks since Oliana Mercer learned a horrible family secret
and witnessed the death of her best friend. Two weeks of heartache,
secrets, and lies. While Oliana wants to move on, graduation day is a
turning point for her, but for the worse.
Austin wants Oliana to stay and not attend Reyersen Drama Academy, a
relative from the past wants her forgiveness, the custody battle for
her little brother moves forward…and then there’s James whose
recent drug habit landed him in trouble. Now he’s missing. After a
charred body, believed to be James is found in a dumpster behind the
high school, Oliana receives a text from James’ phone.
When Oliana turns to the police for help, she is pulled into a conflict
that makes her question whether to obey the law while fighting with
the family who abandoned her.
Goodreads * Amazon 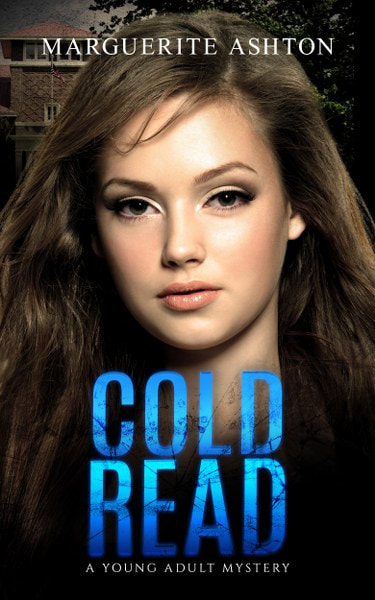 Settling into campus life at the posh Reyersen Academy acting school, Oliana
Mercer prepares for an audition for a lead part in a play called
Cold. She soon discovers that her new roommate is not only vying for
the same role, but is seeing Austin – Oliana’s ex-boyfriend. She does
all she can to avoid Austin until he is found murdered at a party.
With hardly any clues, she starts snooping around and descends into
Reyersen’s forbidden East Wing, which mirrors the set for the
upcoming play.
As Oliana learns more about the school’s past, she begins to suspect
people around her might be involved and becomes obsessed with finding
out what really happened. When another body is discovered, Oliana
finds out that acting will be her best chance for survival.
Goodreads * Amazon 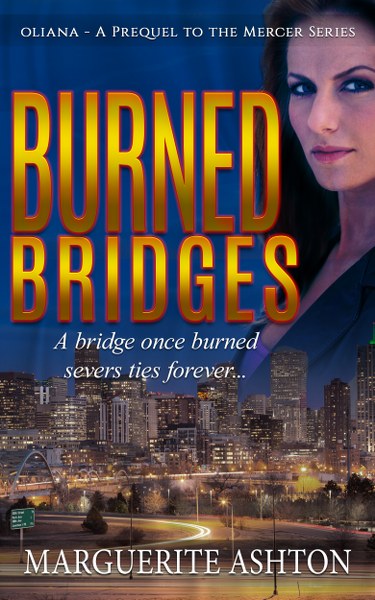 Newly sober and dating the man of her dreams, Traci Collins is ready to
enjoy the good life, until her new best friend, Olivia Durning,
confides a dreadful secret far worse than Traci could imagine.
Sealed by a shared bond, and unaware there is more to the secret than what
she was told, Collins feels honor-bound to protect her friend when a
confrontation between Olivia and her childhood tormentor turns deadly.
A mysterious text forces Traci to question Olivia’s actions and
re-examine her loyalties. When the answers to Traci’s questions
endanger a life she treasures more than her own, she must decide if
friendship has a limit. For a bridge once burnt severs ties
forever…
Goodreads * Amazon 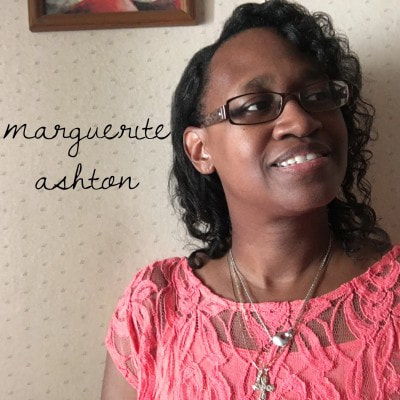 When Marguerite Ashton was in her twenties, she took up acting but
realized she preferred to work behind the camera, writing crime
fiction. A few years later, she married an IT Geek and settled down
with her role as wife, mom, and writer. Five kids later, she founded
the Crime Writer’s Panel and began working with former law
enforcement investigators to create; Criminal Lines Blog, an online
library for crime writers who need help with their book research.
She’s a workaholic who hides in her writer’s attic, plotting out her next
book and stalking Pinterest for the next avocado recipe.
A member of Sisters in Crime, Marguerite grew up in Colorado, but is
now happily living in Wisconsin and playing as much golf as possible.
She can be found on Twitter and Facebook.
Website * Newsletter * Facebook * Twitter * Pinterest
Instagram * Bookbub * Amazon * Goodreads