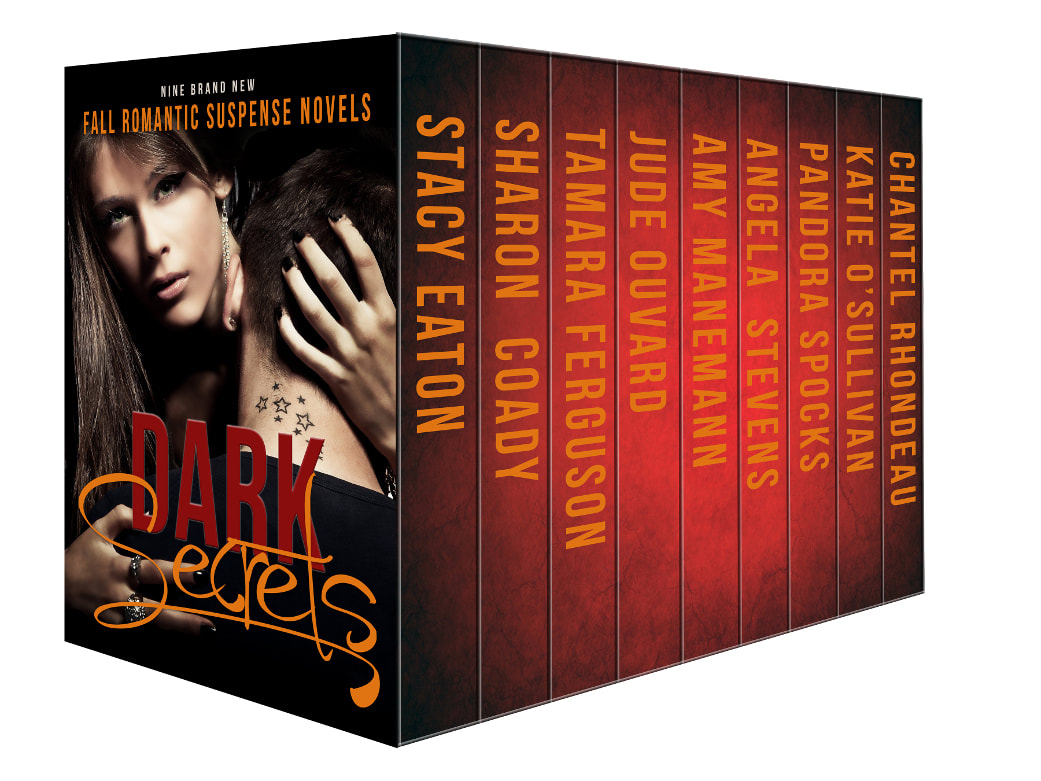 **scroll through the slideshow to find out more about the authors!!**