Welcome to the “Fall Into Mystery Event” happening Sepetember 10th to 21th, 2018, at SHANNON MUIR’S THE PULP AND MYSTERY SHELF!

DISCLAIMER: This content has been provided to SHANNON MUIR’S THE PULP AND MYSTERY SHELF arranged by Silver Dagger Book Tours. No compensation was received. This information required by the Federal Trade Commission. 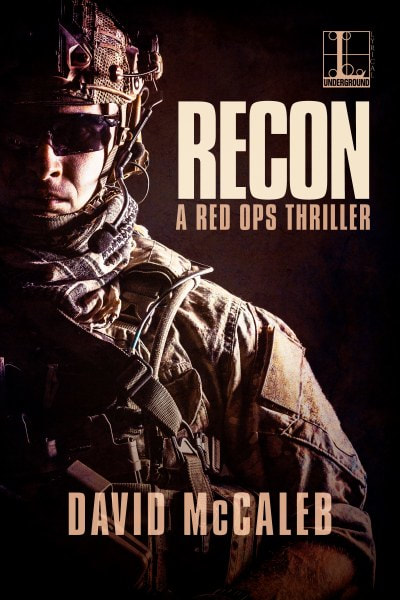 The assault on America begins with an attack on Red Harmon’s family . . .
Trained to endure extreme danger and survive impossible odds, elite military
operator Red Harmon has battled our nation’s enemies for years.
While in the Rocky Mountains for R&R, his family is violently
attacked by an international squad of assassins. No ordinary
wet-team, this group is only the vanguard of a power play threatening
national security.
Danger is everywhere . . .
Red and his young daughter escape a brutal firefight, but are separated
from his wife. Evading though the woodlands, stripped of his unit’s
support, Red puts his survival skills to the test all the way from
Pikes Peak National Forest to Israel’s West Bank. He must defend
his country, protect his family, and identify the unthinkable forces
that are willing to slaughter anyone in their path.
Add to Goodreads
Amazon * Apple * B&N * Google * Kobo * Kensington 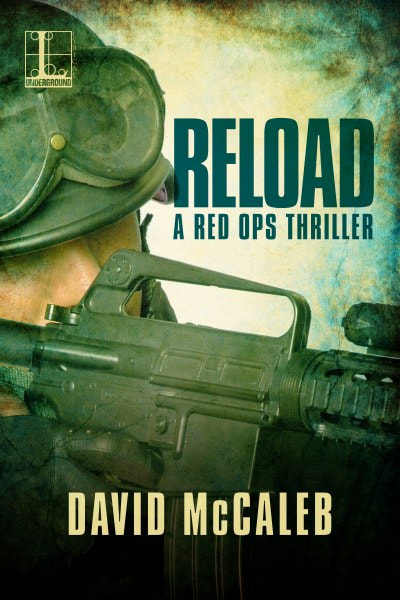 “David McCaleb has a real winner here. Red Harmon is a guy I’d want on my
side.” —Marc Cameron, New York Times bestselling author of Brute Force
To save his family—and the free world—
Red Harmon is back in the line of fire . . .
A sinister enemy is stalking elite military operator Red Harmon and his
loved ones. Turning the hunter into his prey, Red uncovers a plot
that spans nations and draws him into the remote snow-covered ravines
of North Korea. His objective: penetrate the darkest prisons of
this mysterious nation to restore national security—and save all he
holds dear.
Caught in the danger . . .
Red’s not the only one who’s been living with secrets. His wife Lori is a
lot more than the typical suburban soccer mom she appears to be, and
she’s stumbled onto something massive. The future of world peace
depends on them—and on an enemy soldier with a powerful personal
agenda. If Red’s mission fails, the balance of superpowers may
never recover . . .
“With effusive writing and strong characters, McCaleb delivers a
decades-spanning tale brimming with excitement,
intrigue, and deception. Red Harmon is a keeper!”
—Alan Jacobson, USA Today bestselling author of The Lost Codex
Add to Goodreads
Amazon * Apple * B&N * Google * Kobo * Kensington 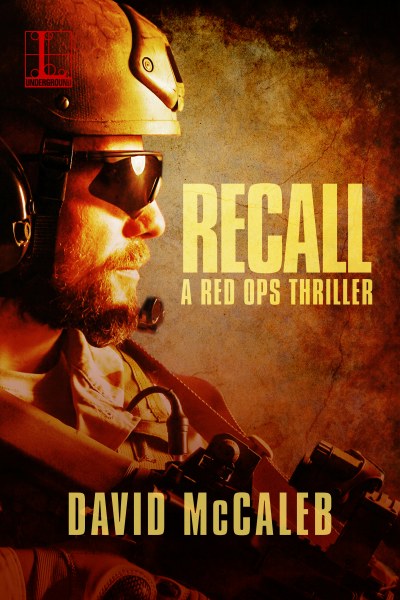 Amazon Bestseller!
Meet Red Harmon, a special ops veteran who learns he never left the call
of duty . . .
To a trio of muggers, Red looks like just another suburban dad. But when
they demand his wallet at knifepoint, something snaps. In the blink
of an eye, two muggers are dead, the third severely injured, and Red
doesn’t remember a thing. Once an elite member of the Det, a secret
forces outfit whose existence is beyond classified, Red thought his
active service was over.
But his memory is coming back–and a lethal killing machine
is returning to duty . . .
Facing an unthinkable nuclear threat, a volatile international power play,
and a personal attack against his family, Red has no choice. He must
rejoin his old team, infiltrate the enemy camp, and complete the
biggest mission of his life . . .
“David McCaleb has a real winner here. Recall is a smart and well-plotted
thriller, a fantastic read that I could not put down. Red Harmon is a
guy I’d want on my side.”
– Marc Cameron, New York Times bestselling author of BRUTE FORCE
“If you’re looking for suspense, nonstop action, and a hero you can root
for, The Red Ops series will clean your X ring.”
– David Poyer, USA Today bestselling author of TIPPING POINT and
ONSLAUGHT
“Strap in tight and leave your disbelief behind. Just my type of
action thriller. I read it in a blur.”
– George Easter, Editor of Deadly Pleasures magazine.
Add to Goodreads
Amazon * Apple * B&N * Google * Kobo * Kensington 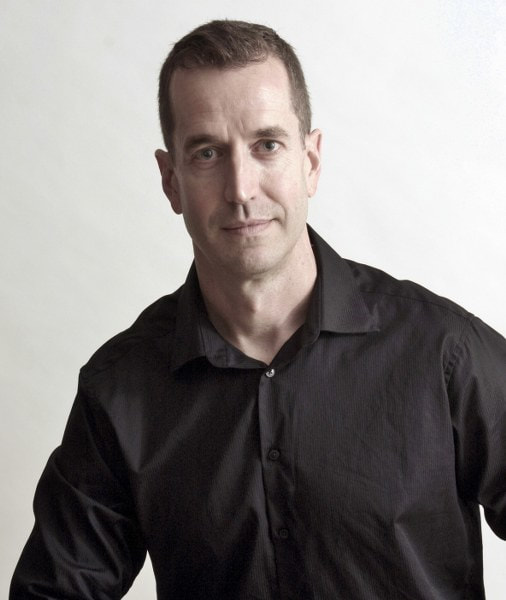 David McCaleb was raised on a farm on the rural Eastern Shore of
Virginia. He attended Valley Forge Military College, graduated from
the United States Air Force Academy, and served his country as a
finance officer. He also founded a bullet manufacturing operation,
patented his own invention, and established several businesses. He
returned to the Eastern Shore, where he resides with his wife and two
children. Though he enjoys drawing, painting, and any project
involving the work of hands, his chosen tool is the pen.
Recon is the third novel in the Red Ops series that began with the
acclaimed thriller Recall, which was nominated for the International Thriller Writers
Best First Novel Award, and continued in Reload.
Website * Facebook * Twitter * Amazon * Goodreads