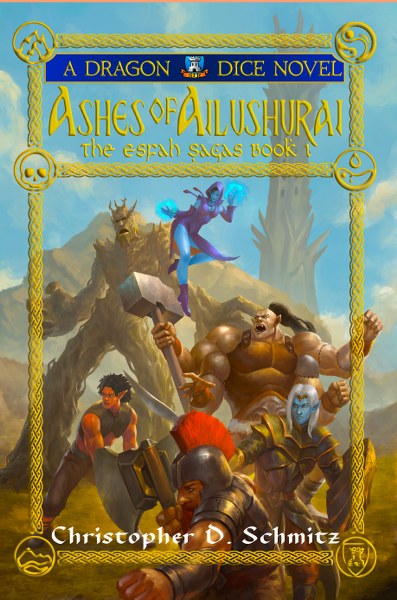 Dwarves, elves, & goblins collide…
…Esfah is another world originally from the creators of Forgotten Realms and Dragonlance.
Here there be dragons!
When a reluctant Dwarven adventurer undertakes a quest on behalf of his blind father, he accidentally awakens an ancient evil banished ages ago. Now, with dark elves and goblinoid trogs snapping at his heels, Hy’Targ must prevent a powerful lich from reuniting with the ancient bones of his lover. Failure means a new age of darkness will spread across the land.
Prince Hy’Targ of the Irontooth vagha would much rather stay in the library and read about the exploits of others. In his studies, however, he uncovers the tale of a powerful artifact he believes could restore his father’s sight. On his quest, he accidentally triggers a trap that releases an ancient undead general that was long ago sealed away to prevent him from beginning a planet-wide uprising of the dead. Hy’Targ knows that this fiend must be destroyed before he can regain his full strength, and he knows where the lich has escaped to.
Journeying towards the creature’s dark tower, he enlists the help of the few souls who believe him, one of whom is an imprisoned thief that must first be freed… a thief who is linked to their problems more closely than they realize. He stole the sacred bones the lich is after and undead scouts pursue his every move. Can this band of unlikely heroes prevent a second rise of the Black Tower?
Add to Goodreads
Amazon * Kobo
Book Trailer
https://youtu.be/JhF8RPFkF9I 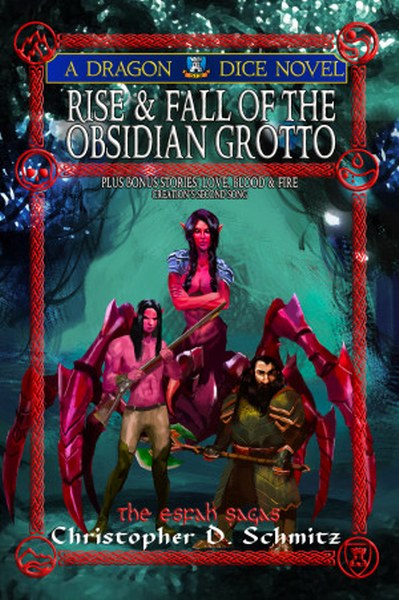 Rise and Fall of the Obsidian Grotto

Elves. Dwarves. Blood Oaths & Dragons.
There are far worse things crawling upon Esfah than goblins…
…some, even swords and sorcery cannot defeat.
A devious elder monster allies with the lava elves of the Obsidian Grotto. She promises to provide an elven general with arcane weapons to throw down their dwarven enemies, and also the support of a black magic wielding cult hidden within the Nhur-Gale Forest. General Shedakor assumes that any bargain with such a dark creature would extract a high cost… but can he afford to pay it?
Meanwhile, on the far side of Esfah. An elven hero from the northern coasts embarks on a mission to protect his home from the goblins of Brackishomme swamp. But Davian Whisperwynd is prone to rash vows and the gods will not release the adventurer from a promise to lay down his sword: an oath that complicates things when he promises a beautiful enchanter that he will retrieve an item from the lair of the Death god himself.
Neither knows it, but the gods of fate have interlinked their destinies.
In the mid 1990s there was one fantasy RPG that ruled them all: D&D, of which Dragonlance, Forgotten Realms, and many other books and gaming worlds were a part of. It’s publisher, TSR, created another gaming world that won Game of the Year in 1995. That world was Esfah.
In eons past, when time was young and creation malleable, the four powers of Nature — earth, air, fire, and water — the children of Nature, gods in their own rights, brought forth two races of beings to care for their fledgling world of Esfah, created by the all-father, Tarvenehl. One race, the Selumari or coral elves, was created to husband the fluid forces of air and water. The other race, the Vagha, a dwarvish race, embodied the stability of earth and the tempering power of fire. Together, these two peoples worked to nurture their infant world into something glorious and beautiful… but then another god revealed himself: Death…
**Only .99 cents!**
Add to Goodreads
Amazon * Kobo 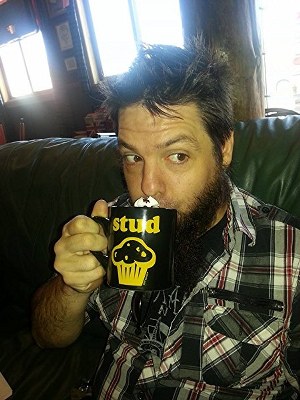 Christopher D. Schmitz is an author of fiction and nonfiction books. Before throwing himself into book writing he had published short fiction in more than twenty outlets. In addition to a day-job working with teenagers, he also writes for a local newspaper, speaks/sells books at comic-cons and other festivals, runs a blog for authors, and makes an insanely tiny amount of money playing the bagpipes.
He grew up as a product of the 1980s and thinks Stranger Things is “basically my biography.” He lives in rural Minnesota where he drinks unsafe amounts of coffee with his family and three rambunctious dogs. The caffeine shakes keeps the cold from killing him.
Website * Facebook * Twitter * Instagram * Bookbub * Amazon * Goodreads * Audible 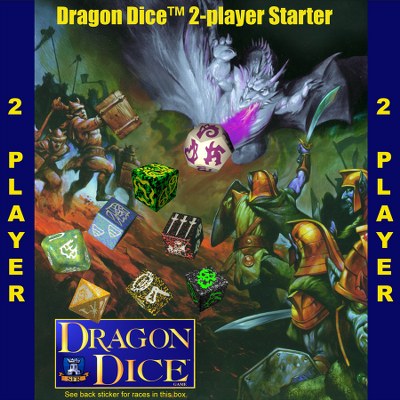 A copy of the strategy dice game this book series is based on (Dragon Dice) which was originally created by the makers of D&D in 1995 (approx $50 value) plus 5x copies of the audible book The Esfah Sagas: Rise and Fall of the Obsidian Grotto
Follow the tour HERE for special content and a giveaway!