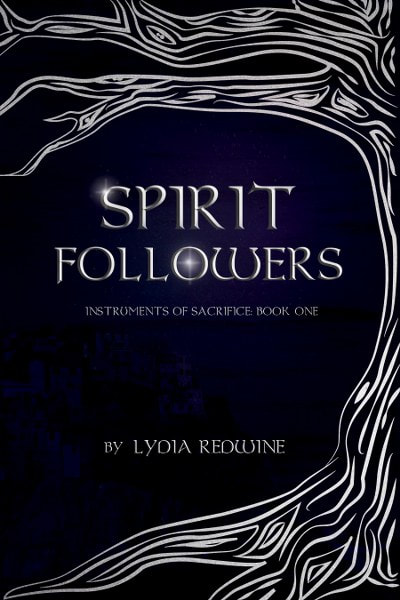 When a Royal dies, the realms elect the one to take their place. By
reasons Camaria does not know, her realm elects her as the next
Royal. Now that she is the new-found sixteenth Royal of the nation of
Mirabelle, Cam embarks on a journey with her sisters and a young
huntsman to the four realms of the nation to complete training in the
four kinds of magic. Once she has completed this training, she will
then be permitted to consume her annual amount of magic and possess
manifested powers. Her ventures are unexpectedly steeped in
precarious events when Cam discovers a secret plan of revolt, a past
she never knew, and an ancient people group thought dead who call
themselves the Spirit Followers.
Goodreads * Amazon 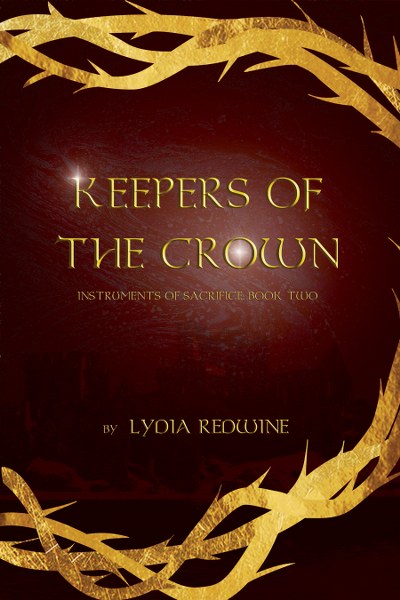 Keepers of the Crown
Instruments of Sacrifice Book 2

Camaria is chasing the sparks of a war and trying to put them out before her
world erupts into flames and all is gone. The vanishing of the magic
of Mirabelle is only the beginning and the Seekers are formed to find
its captors. Camaria, her sister Fiera, the young huntsman Caleb,
Cinis Lumen leader Tyron, former Gnosi heir Riah, and two others are
sent east to find their stolen magic, but each has a mission of their
own. Cam, having been banished from two of Mirabelle’s realms, is
determined to redeem herself by locating the legendary Crown of
Caelae, prophesied by the Watchers, one of which was Peter’s
father. Riah continues his secret quest to become one of the
unidentified master’s seven warriors. Fiera still holds the wooden
ball with its strange message inside, and Caleb has a secret past of
his own. Peter, who remains in Mirabelle, is on the brink of
discovering all of his father’s secrets and forming a plot of
revenge on those who had killed Daniel years ago. Their own ventures
are put on hold when they suddenly cross paths with an unexpected
enemy in the perilous land called the Valley of Poison.

Why You Should Read Instruments of Sacrifice: From the Author

Here it is guys! My rambling list of reasons for why you should move your mountain of TBR over and read Keepers of the Crown. But since it’s a sequel and all, and some of you haven’t read book one, Spirit Followers, here’s a little bit about why you should read the FIRST BOOK:

Spirit Followers is the first in a 6 book epic fantasy series that border YA and new adult and it features among other things: sassery and stabbing, the gloriousness of sisterhood, MAGIC in four different kinds, betrayal because that’s always fun, glittering balls with tasty food, lots of traveling in a tiny kingdom, and no romance but a whole lot bantering and sassery. Also, the frequent use of a slingshot, a castle inside a volcano, and poisonous magic butterflies. It’s centered around one girl’s efforts to maintain the safety of her sisters’ lives as well as her own and thus risks much in order to warn the rest of her nation of this dude who lives in the north and wants to kill a bunch of people for a reason YOU WILL LEARN.

But this second book, Keepers of the Crown is way BIGGER in scope, in mapping, in the world and story and everything. 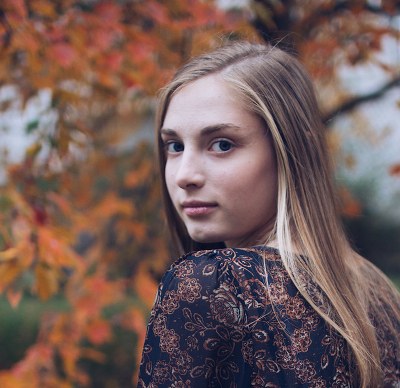 Lydia Redwine is a young author from Cincinnati, Ohio, who, by the age of
18, has published a fantasy novel and a poetry collection in aim to
create work that is both refreshing and impactful.
Website * Facebook * Instagram * Pinterest * Goodreads