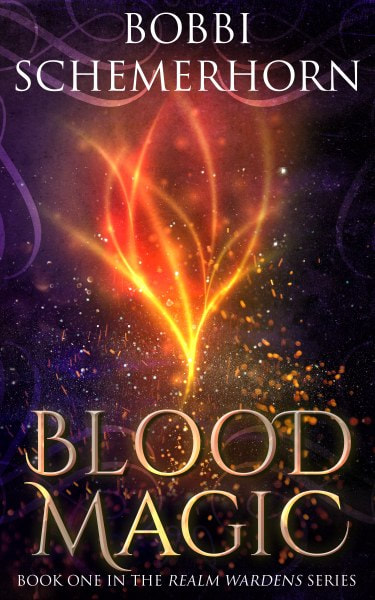 Can an ex-warrior, lost soul, and thief stop magic from falling into the wrong hands?
Dufin an ex-warrior dwarf now a mine working botanist, finds peace and purpose in his gardens with his flowers. But he is pulled away from his serenity by his king. An important package must be taken to the High Kingdom.
A mission he shouldn’t do on his own.
Enya, a human raised by dwarfs struggles with fitting in. Loved by the dwarf mother who raised her, but despised by the dwarf she longed to call father.
Jardeth, a thief too sophisticated for the brothel he was found in. A roamer, traveller happy to go where possible treasures may lie. His true intentions carefully concealed from those closest to him.
What does the package they carry contain? Will it throw the world into chaos or is it a peaceful gesture between two kingdoms?
Add to Goodreads
Amazon * Apple * B&N * Kobo * Books2Read 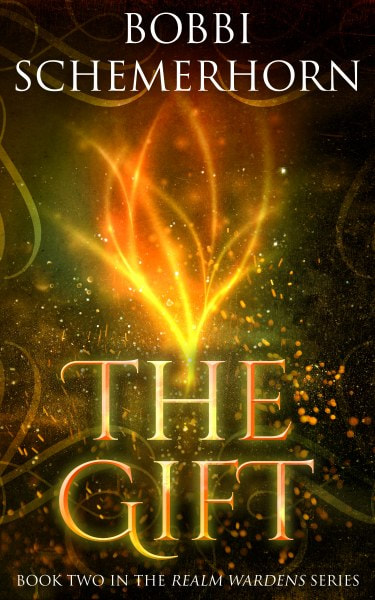 To prevent the rise of evil, rules must be broken.
The assassin, Niviel Darke, is the best in all of Totriga Realm and several others. His services are expensive but worth it. The agency he works for has one rule: protect the client list or die.
The dryad spends his days tending his forest and nights watching the stars. Occasionally, he would use his magic to help visitors bearing gifts. He too lived by one rule: never harm another living creature. Ever.
The assassin and the dryad’s paths cross when a very powerful man, Drummond Amberaull, informed Niviel he has the assassin’s client list. If he wants to protect the list and his life, Niviel must journey to the Dwarf Kingdom for answers. To keep his magic from the High King’s nefarious intentions, the dryad must join Niviel.
Niviel’s plans for the year didn’t entail a five month journey, but he must protect his client list. The dryad only wishes to remain with his forest but the uncertainty of the kings desires for him frightens him more than leaving his life behind. Both are faced with a choice neither wants to make.
Add to Goodreads
Amazon * Apple * B&N * Kobo * Books2Read 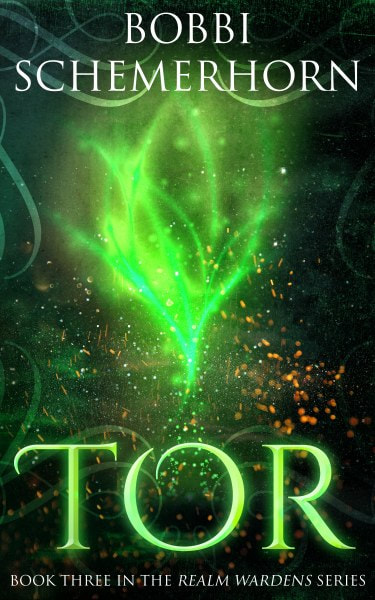 When who you were born to be isn’t who you are meant to become.
Tor is an orc stuck between two worlds.
She was born to be a warrior, but was raised to be a healer.
Tor was sent to the Rejuvenation Monastery at a young age. Cast out by her father for dishonouring the family. She was forced to denounce her warrior upbringing to become a healer.
Tor is warned on two fronts that a threat is coming.
But she doesn’t know when or where it’s coming.
Can Tor find this threat before it becomes fatal? Who or what is she looking for? Will she be forced to make a choice between being a warrior or a healer?
If you like dark, epic fantasy with a touch of humour then Tor is for you. Learn more about the Realm Wardens world and her peoples in this third instalment in the series.
Grab your copy!
**Only .99 cents until Dec 1st!**
Add to Goodreads
Amazon * Apple * B&N * Kobo * Books2Read

Oh there is so much to say to new authors, I’ll try and keep it limited. My advice is to remember that most people out there are not competing with you. What I mean by this is I encounter a lot of new writers who feel that helping another author with marketing or spreading the word about their book will take away from their own sales. When that just isn’t the case.

The writing community as a whole is a very supportive and loving environment. Yes, you will encounter some who feel it necessary to tear you down and your work apart because they are insecure about their own position in the world. But for every one of those guys there’s twenty that will jump over the moon to help you. So ask for help.

My second piece of advice, know that your first book or short story isn’t going to be great. Okay, well that’s not necessarily true either, some writers are naturally amazing and hit the mark right out the gate. But the mass majority of us(myself included) our first books are stinkers. And that’s okay, because as a writer you should always be learning and improving. Sending that stinker to beta readers that know what to look for, who are writers themselves can give you some valuable information on how to improve.

My last piece of advice. Don’t be in a rush to publish. Learn from my mistakes. I was in such a rush to publish my book that I didn’t get an editor, my cover art was done by people who didn’t know how to make cover art, and were terrible at what they did create. Take your time, learn how to do self-editing, find trustworthy and knowledgeable betas (NOT your friends and family. You want people who are going to be honest with you.) Then find an editor with more than a couple years’ experience, have them do sample edits, don’t look for the cheapest but you don’t have to hire the most expensive either. Find a great cover artist that is familiar with your genre.

If it takes a year or two to save up for these things, then take that year or two to save up. The instant you put something out there, you will never truly be able to take it back. So don’t put out lackluster work with the “intent” to fix it and re-upload. Trust me, word spreads fast about bad work and you will do more harm than good. So slow down, don’t be in such a rush.

And my absolute last piece of advice, speaking from experience of a beta reader, don’t edit your work while people are betaing it or editing it, don’t argue with the betas or the editor on their notes. Their notes and comments are merely opinions and suggestions of your book, if you don’t agree with them then delete the comment and move on. Don’t send a long winded email explaining why they are wrong for thinking what they were thinking. Instead take a day to absorb their thoughts and see if after some time you understand where they are coming from. Good beta’s and editors are not out to get you, they only want you to succeed and create the best work you can.

Bobbi Schemerhorn was born in Nova Scotia, but raised in Alberta. She has lived all across Canada, living in at least five different provinces, thanks to her military husband. Bobbi enjoys watching a variety of TV shows and movies; she is a Sims 2 playing fool, and loves working with her hands making crafts. Although she has no human children she does have one beautiful kitty who has reached her 19th year.
Bobbi is self-published in the fantasy genre. She has dabbled in Steampunk and Greek Mythology as well as Urban and Epic. Outside of her own writing Bobbi takes pride in helping her fellow authors with their work with her content editing and beta reading. She is known for her tough love both in her professional and personal life.
Website * Facebook * Instagram * Bookbub * Amazon * Goodreads

Follow the tour HERE for special content and a giveaway!
$15 Amazon giftcard,
Print Copy of a Realm Warden book (winner’s choice)
– 1 winner each!
a Rafflecopter giveaway