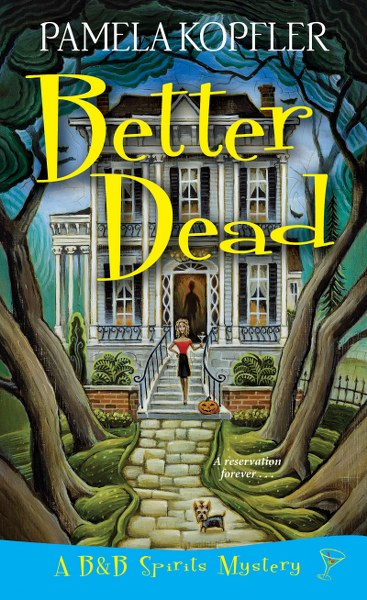 As the owner of a charming Louisiana bed and breakfast, Holly Davis
believes in Southern hospitality—but she draws the line at
welcoming the ghost of her cheating husband . . .
Burl Davis checked out of this life a little earlier than expected—before
Holly could serve him with divorce papers over his extramarital
flings. Unfortunately, it was not before he nearly bankrupted her
beloved B&B, Holly Grove, a converted plantation that has been in
her family for generations. Holly would never wish anyone dead, but
three months later she’s feeling a lot more relief than grief.
Until Burl’s ghost appears as an unwelcome guest. Before his spirit can
move on, her not-so-dearly departed needs Holly’s human help to
bust up the drug smuggling ring he was involved with. She has
reservations, to say the least, but agrees to assist him if he’ll
make a show of haunting the B&B to draw in visitors. But when
Holly’s former love, Jack McCann, mysteriously resurfaces in town
and checks in, she has to wonder if her B&B is big enough for the
ghost of her husband and the very real physical presence of her old
flame . . .
Add to Goodreads
Amazon * Apple * B&N * Google * Kobo 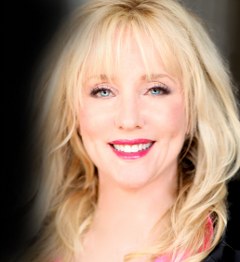 Pamela Kopfler is a novelist, Southern-fried and sassy. She writes
award-winning humorous mysteries with a kick of Southern sass. Her
debut novel, BETTER DEAD, is the first in her B & B Spirits
mystery series, to be followed by DOWNRIGHT DEAD, and HOG WILD DEAD.
(Kensington Books) She is a four-time Golden Heart® finalist and a
Daphne du Maurier award winner.
She can stir up a roux, mix a
cocktail, and loves swapping stories. Putting words on the page keeps
her alligator mouth from overloading her hummingbird heinie in real
life. She marks her time on earth by the lives of the dogs she has
loved–who often show up in her stories.
Pamela lives in South Louisiana where the spirits are restless, the food is spicy,
and the living is divine.
Website * Facebook * Twitter * Instagram * Amazon * Goodreads 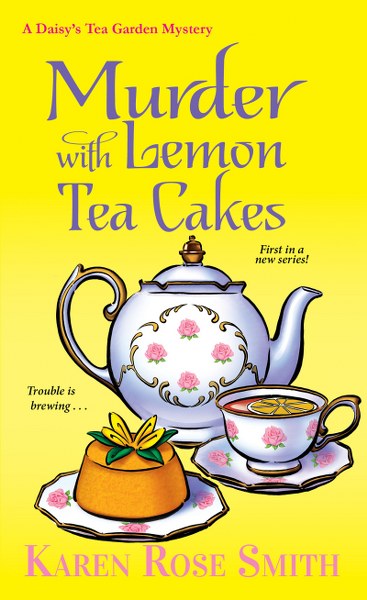 In an old Victorian in the heart of Pennsylvania’s Amish country, Daisy
Swanson and her aunt Iris serve soups, scones, and soothing teas to
tourists and locals–but a murder in their garden has them in hot
water . . .
“… readers are immediately drawn to main character, Daisy Swanson, and
her beloved Aunt Iris.”
– Suspense Magazine
Daisy, a widowed mom of two teenagers, is used to feeling protective–so
when Iris started dating the wealthy and not-quite-divorced Harvey
Fitz, she worried . . . especially after his bitter ex stormed in and
caused a scene at the party Daisy’s Tea Garden was catering. Then
there was the gossip she overheard about Harvey’s grown children
being cut out of his will. Daisy didn’t want her aunt to wind up with
a broken heart–but she never expected Iris to wind up a suspect in
Harvey’s murder.
Now the apple bread and orange pekoe is
on the back burner while the cops treat the shop like a crime
scene–and Daisy hopes that Jonas Groft, a former detective from
Philadelphia, can help her clear her aunt’s name and bag the real
killer before things boil over . . .
Includes delicious recipes for Iris’s Lemon Tea Cakes and more!
Add to Goodreads
Amazon * Apple * B&N * Google * Kobo 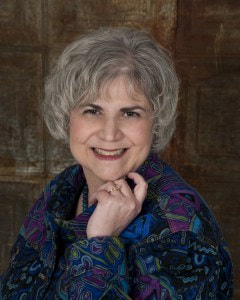 After writing romances for twenty years, Karen Rose Smith is
excited to see her Caprice De Luca home-stager mystery series
published. Her sleuth reflects many of her interests: ¬interior
decorating, cooking, retro fashion, gardening, and, most of all,
taking in stray animals. Married to her college sweetheart, Karen has
convinced her husband that felines can make purr-fect housemates.
They share their home in the Susquehanna Valley of Pennsylvania with
their three rescued cats. For more about Karen, please visit her website.
Website * Facebook * Twitter * Amazon * Goodreads