DISCLAIMER: This content has been provided to THE PULP AND MYSTERY SHELF by Silver Dagger Book Tours. No compensation was received. This information required by the Federal Trade Commission 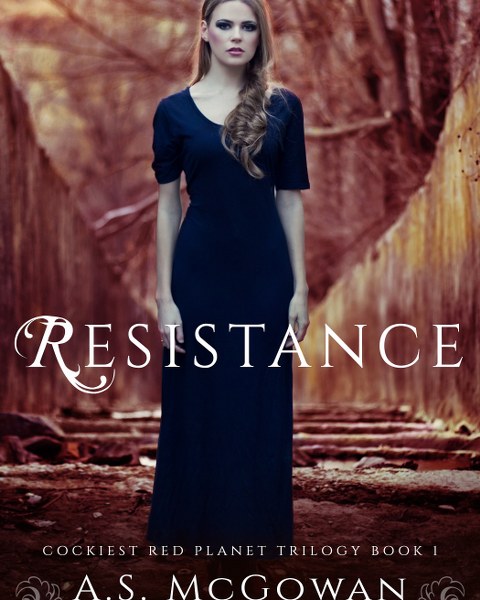 What would you do if the laws allowed anyone with money to Trademark an
everyday word? Or the copyrighting of a name, so no one could ever
use that name again?
Over a hundred years ago, Earth was dying. A few rich men and women banned
together to create a kingdom on Mars. They hand picked the people who
would join them in this new kingdom. Then they brought their arrogant
beliefs and made them laws. The Trademark Commission was established
to allow anyone who could afford it, the ability to trademark any
common word. The laws stated that once a word was trademarked no one
could speak that word again. The Naming Commission ensures that all
names are copyrighted and no one uses another person’s copyrighted
name. Fines and even prison time are given to those who violate the
trademark and copyright laws.
Kathryn 5.0 was pregnant with her first child when the word ‘baby’ is
trademarked. Forced to refer to her baby as “little human”
she is tired of the 100 year old laws. Reaching out to friends, she
works to create a resistance. Together they fight against the
trademark and copyright laws. Battle lines are drawn and it is family
against family. Those who resist the laws are branded “Bullies”
while those who support the ancient laws wave the “Victim” banner.
**Only .99 cents!!**
Goodreads * Amazon

The Story Behind Resistance

Most authors and readers have by now seen the scandal with the trademarking of the word Cocky by a romance author. I started following the whole issue and saw the deep ramifications if a bad precedence was set by this and how it could affect authors and readers of all genres. Then a light bulb came on. I wanted to explore what would happen if the trademarking of common words was taken to extremes. That is where the Cockiest Red Planet novella trilogy came from.

I set the story on Mars and fast forward about a hundred years into the future. I set it where those who colonized Mars were supporters of the ability to trademark common words. They made this practice a part of their laws. Only they went to the extreme. Once a word was trademarked no one but the trademark holder could speak the trademarked word.

The same author had sent a letter to another author claiming that character names are copyrighted and can’t be used. I seen a twitter post after that where someone said if that was true then eventually all characters would look like user names. You know the ones where you are forced to use numbers and such cause the one you want is taken. So, I ran with that and created my characters with names such as Kathryn 5.0, Matthew 7.0, Emmy 8.0. Well you get the picture.

Resistance is a sci-fi, space opera parody to the entire cocky gate scandal. One in which I hope that people enjoy looking at the extreme side of what could happen if a bad precedence is set with our present-day issue. I will continue to watch the social media postings about this and incorporate it all into the next two novellas in this trilogy. Of course, everything will be exaggerated and taken to the extremes. 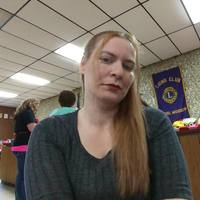 I am a wife and mother, who lives in a small Southeast Missouri town. I
am the author of the Centaur Agency series. Currently I am working on
book 3 in the series The Making of a Centaur which will publish in
July 2017. I also have plans for a vampire trilogy that I am working
on. I will be publishing the trilogy after I finish the 4 book
Centaur Agency series. From there I also am working on a Werewolf
series. So much planned with a little bit for everyone.