SPRING INTO MYSTERY – A Promise in Ash

Today is our turn for Elysia Strife’s A PROMISE IN ASH Virtual Book Tour! Scroll down to find out more about her book and how you can pick up your own copy!

A PROMISE IN ASH
By Elysia Strife
Romantic Suspense

With only an abusive mother-figure to guide her, Norah has learned
everything the hard way. An unexpected pregnancy with her fiancé changed
her career plans. But miscarriage and betrayal thrust everything in
reverse again. Eerie things start happening at work, and Norah finds
herself at the center of the investigation.

Secrets tumble forth from Norah’s father, her ex-fiancé, and the
mystery around her adoption, breaking the walls she’s put up to protect
her heart. Now, more than ever, she longs for trust, love, and a family
of her own.

Bonding with her handsome co-worker, Evan, and his teenage daughter,
Ashley, Norah gets a glimpse of cohesive family life. She finds herself
falling for Evan and becoming an unlikely source of help and
understanding for Ashley. Evan and Ashley have an empty seat at their
table, one Norah wishes to fill. Yet the guilt of taking the previous
woman’s place threatens to keep them apart.

Can Norah overcome the scars of her past and discover her inner
strength? And will the private letter from her father answer her
questions or destroy the family, and the man, she’s come to love? 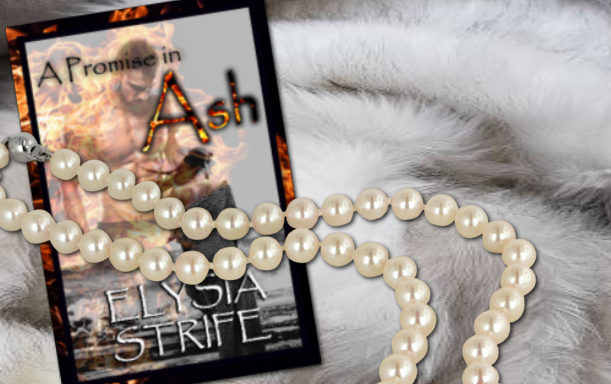 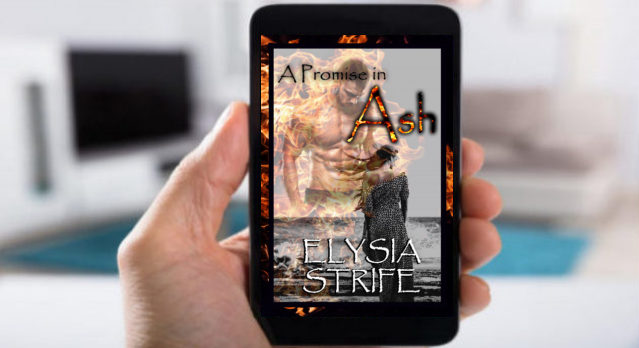 Good luck with reviews today! Just remember, no matter what happens, you are strong, you are beautiful, and you are loved.

Norah smiled inside and put her phone away.
“Ashley wants you to join. She won’t stop badgering me about it.” Evan’s response was too flat and rehearsed for her liking. Something more was going on. Something with Ashley.
“I hate to break it to you, Superdad, but this side-kick doesn’t own any brightly colored Spandex. I’ll have to come undercover.”
A distinctive thud and clink followed Evan’s stapler as it tumbled and skidded onto her desk. She looked up. In two years, she’d never known him to drop anything. Between karate, the gym, and wrestling in college, Evan was an exceptionally agile individual.
Evan’s hands hung in midair as if his failure to catch the item had stunned him stiff. His lips parted. His eyes met hers as he spluttered his way through an apology.
Picking up the stapler, she placed it back on his desk, wondering what had gotten into him. “Don’t worry about it.” Norah forced a smile through the pain. You just made me feel like less of a klutz.
Clearing his throat, Evan jerked himself back in his chair. He slammed his mouth shut and refocused on his screen, his light olive skin tinting pink.
“No swearing?” she asked in surprise. “You must be working hard on your filter.”
His dark eyes hung on hers for an intimate moment. Evan didn’t move except for one finger, which swept over his lips the way it always did when he was deep in thought.
Norah’s heart thumped hard in her chest. She scanned around her, looking for what else might have his attention, denying the notion it was her. Their banter had always been playful, lighthearted, and brief—nothing this intense.
Evan carefully set his paperwork on his desk, leaned forward, and reached for the stapler. His voice rumbled soft as distant thunder. “You have no idea.”

I was one of those kids who always made up stories in their heads as they lay in bed on Saturday mornings. I wrote a few stories over the years for school projects and got good grades, but I never invested much time into it as a career. I was influenced by the “artists can’t make money” and “get a real job” concepts. So I tried everything else I could to make a living. When I had to travel the country with my husband for his job, it presented an opportunity.

I started writing as a dream journal because it would help me sleep. I enjoyed creating characters and new worlds from the dreams and just kept rolling with it. Since I didn’t know how the first book would do, I decided to self-publish. I can learn how to do just about anything. My first review was five stars, so I kept going!

I write romance, science fiction, and fantasy in a variety of subgenres. Most of my books feature elements of action and suspense. I don’t spare cursing and violence. Even my romance novels have a little of that. Sometimes there are Christian influences, but I would not put most of my books in that category. Holiday romance is the only one where readers may find a mild to moderate Christian theme.

I enjoy positive love stories, am curious about the future of our planet and humanity, and simultaneously can want to escape all of it and linger in a fantastical land. Obviously, there are a ton of influential authors in each genre. But for me, it’s more about the themes and scenes I like writing and reading.

I first published a science fiction novel, Stellar Fusion. It’s the beginning of the Infinite Spark series, which now is a trilogy. I’m writing book four. My second book was a holiday romance, A Christmas in Montana. It also starts off a series, Embers on Ice. Book two, Wildfire, will publish this summer.

There are a lot of underlying messages in my books. I hope readers think about the people next to them more and wonder what they’re going through. I want the people that struggle alone with their pain to know there are others like them, or at least that someone is listening. We build more if we support one another.

When someone reviews one of my books and points out something that stuck with them, it confirms that what I’m writing has meaning and made their life better if only for a moment. I write stories that I love, but I publish them for my readers. Knowing what makes readers happy helps me fine-tune the next books.

It’s difficult to know how others will perceive my work. What is normal for me may not be normal for others. It usually isn’t. Research is fun, but it isn’t always practical or the way events/processes/etc. occur in real life. Deciding on the readership you want to focus on with a book is what should* ultimately shape the book. I didn’t know that when I first started writing. I just wrote what was enjoyable. Then I learned about genre tropes and reader expectations. (It was a bit of a “duh” moment. How did I miss that?)

I still get nervous about how readers will accept or reject my books. I do the best I can to write for them, but I still feel like it’s important that I do the story justice. Some authors manage to make this merge seamless. I have yet to acquire that skill with proficiency.

Be prepared to spend more time doing business planning than writing as you move deeper into your career. In the beginning, you’re going to be doing a lot of studying on the craft of writing and working on improving your plotting abilities, so your book meets reader expectations. But if you want this to be a career, you are going to be doing a lot of marketing, planning your next book launches, doing outreach, and asking people to read your book and review it. (And those are only a few of the many things that will be on your to-do list.) If you just want to write, that’s fine. But be aware that in today’s market, with thousands of books publishing every day, without a business plan and a marketing platform, it’s highly unlikely your book will be noticed.

I enjoy a lot of different genres. In the romance genre, I enjoy suspense, holiday, and paranormal primarily. But if a book has a great blurb and it hooks me, it doesn’t matter what genre it is. I prefer novels, but occasionally pick up an anthology of short stories. I just like to get invested in the characters. I’m more interested in character-driven romance.

Since I also write science fiction and fantasy, I also read those books. Here, I prefer plot-driven stories that expand on new concepts or introduce entirely new possibilities. I like books that challenge my ideas of reality.

I don’t like sitting inside at my computer. I’d much rather be outside hiking, camping, riding ATVs, working on the car, gardening, bodybuilding at the gym, fixing things on our RV, playing with our dog at the park, etc. I’m not your typical book lover. I am not librarian material. I write from things we’ve done, places we’ve traveled, and from the people that we’ve met. I want my stories to feel as real as they can, so I often write from experience.

You can find more info on my books at: http://elstrife.com or on my Amazon Author Page: amazon.com/author/elysiastrife

Thanks for having me! 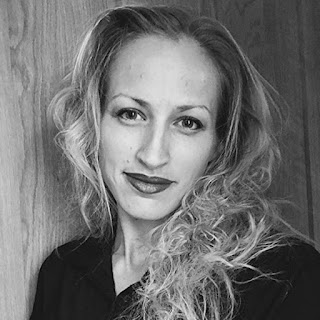 Elysia Strife is a self-published author of science-fiction fantasy and romance novels.
Adopted by two educators, Strife developed a
deep love for learning new things. In 2012, she graduated from Oregon
State University with two Bachelor’s Degrees in Public Health and Human
Sciences: Interior Design and Exercise Sport Science. Her past wears
fatigues, suits, and fitness gear, sprinkled with mascara and lace.
“I like to question everything, figure out
how things work, and do tasks myself. Experiencing new things is fun but
also helps with writing raw and genuine stories. And I’m always trying
to push my comfort zones.”
Strife likes the rumble of her project
car’s 350-ci V8. She enjoys the rush of snowboarding and riding ATVs on
the dunes. But nothing brings her more solace than camping in the
mountains where the stars are their brightest.
Strife enjoys connecting with readers and welcomes all feedback and questions.